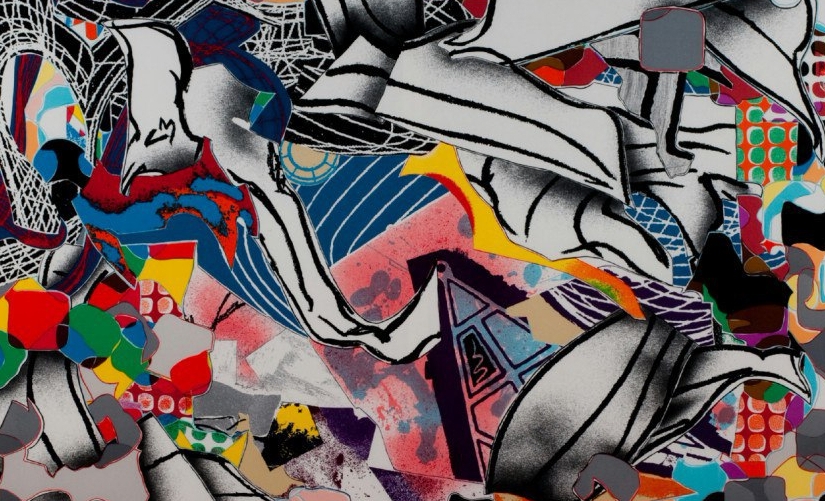 Strange thing happen today. I am walking with big bag fill of vegetable in thamel i am actually crossing street and man using cycle come and hit me with cycle. I fall to the ground and some peoples come and pick me but man on the cycle is shouting at me suddenly. I look at him and he is actually white people he is maybe american but i dont know because there are lots of country which has white peoples. He is wearing only vest and under he wear short kind of pant his vest is also tear in many parts. He start saying many thing to me but actually he come and hit me i am only crossing street. He say stupid what you are doing you dont see cycle on street stupid all asian they are stupid they are stupid communists what you are doing you are uneducated. He also say bad word i know it is bad word because one american friend teach it to me before many months. He say like mother fucker. I dont know what that mean actually but it is bad word. Many peoples are near me while he shout at me they are just looking at him and they dont know what to say. So why they are just standing there? I also dont know what to say actually because he is speaking very fast and he also come and push me and pull my cloth lot of times. He push and throw me to another car in thamel and right now my back is paining. Actually i come home and i think why i not say anything i can also speak english as such. I cannot speak english like him not so fast but slowly i can also speak. But all the time when he shout at me i just think this white peoples they are so rich and still they come to nepal and ride cycle.

This site uses Akismet to reduce spam. Learn how your comment data is processed.