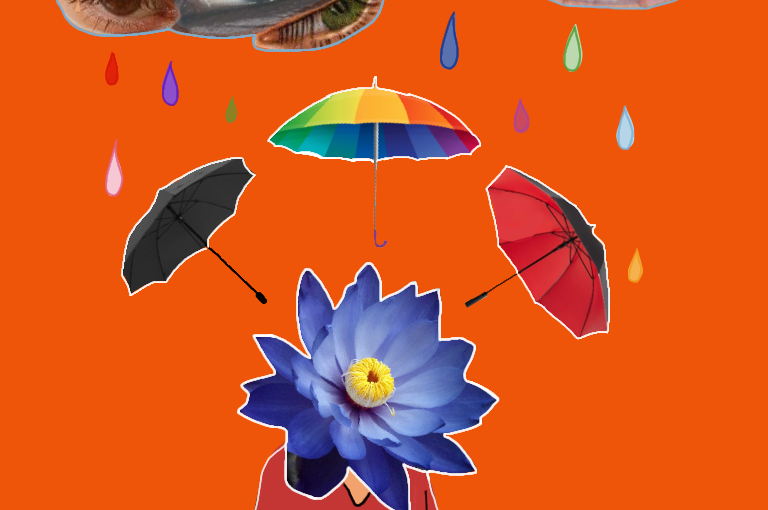 Everytime I meet the sea I call Kadalamma at the Corniche, it calls me her kadal-kutti, her sea child, floating inbetween the gaps of land. Kadalamma says I will come back to her. Kadalamma came to me through my Ammuma’s flowing voice, the malayali folklore of a sea mother who is as mothers are: benevolence and rampage all in one. My hair’s waves are not the only way I am water, she speaks through the moonlit breeze combing my hair. My Amma is the storm of which I am the eye. My ancestral mothers bled seas before they bled life. Kadalamma carries the women whose clothes she soaks to protect their children from the fires of this funeral pyre earth. Kadalamma says we forgot we have come from her. We forget no fire we have learned to make, no earth we break, no air we poison, will destroy Kadalamma. We forget these borders we burn on the edges of the earth cannot hold her fury.

Artwork by Juan Luna “A Do Va Nave”